Some warm thoughts and images on a cold winter’s night. 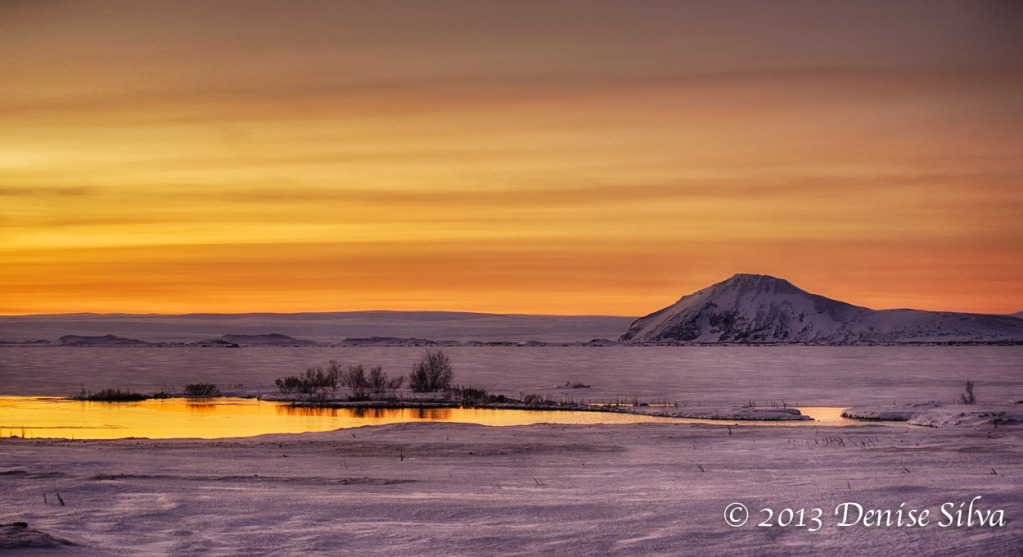 The golden hour refers to the time just after sunrise and just before sunset when sun light is at it’s warmest and softest. It is such a spectacular time of day, it is also known as the magic hour. Depending on where you are, this “hour” can last for many hours or be as brief as a few minutes.

Our challenge as photographers is to take advantage of these moments to create magical images, in which we can feel the warm glow of the waning light on our skin. 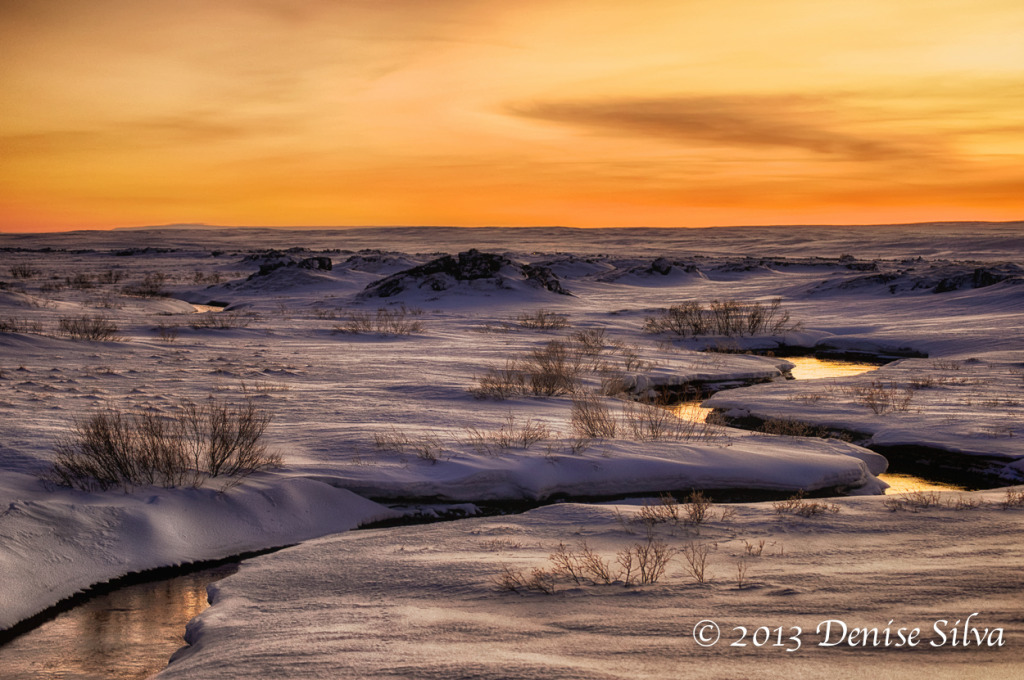 The first and second images were shot in Iceland in December. At this time of year, the sun in Iceland only reaches approximately 12º above the horizon… so the golden “hour” lasts most of the day (or rather a few hours.

The third image was taken at Conowingo Dam, MD, also in winter. Although in the U.S. winter days last much longer than in Iceland, the golden hour only last for about an hour in the best of circumstances.

The fourth image, was taken at the Tidal Basin in DC in April. On a spring day, without cloud cover, the golden hour lasted about 15 minutes or so. Once the sun is up, the light is hot creating heavy contrast in the scene. This was a very brief, albeit beautiful moment on the Tidal Basin. 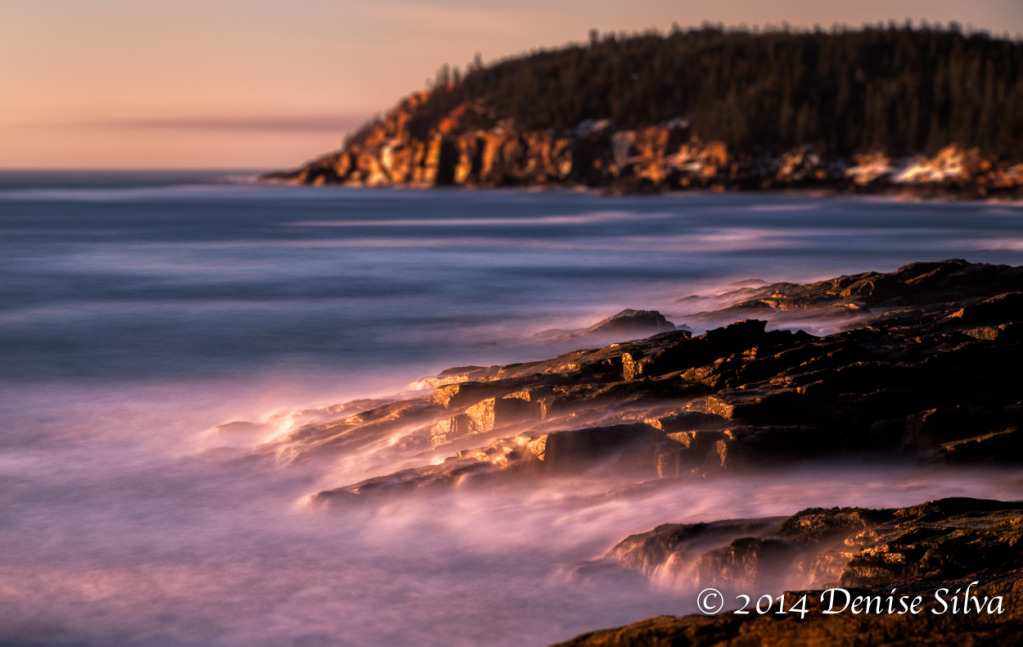 The fifth image was taken in Acadia, ME. Also taken in winter, this sunset golden hour gave the rocks and the sea spray a lovely pink hue. Creating a dream-like feel on a very chilly evening.

The final image was taken in Assateague National Park, MD in May. This sunrise lasted for longer than normal due to the heavy cloud cover in the foreground. The clear sky on the horizon created a beautiful glow that reflected on the beach as the waves pulled back from the shore. 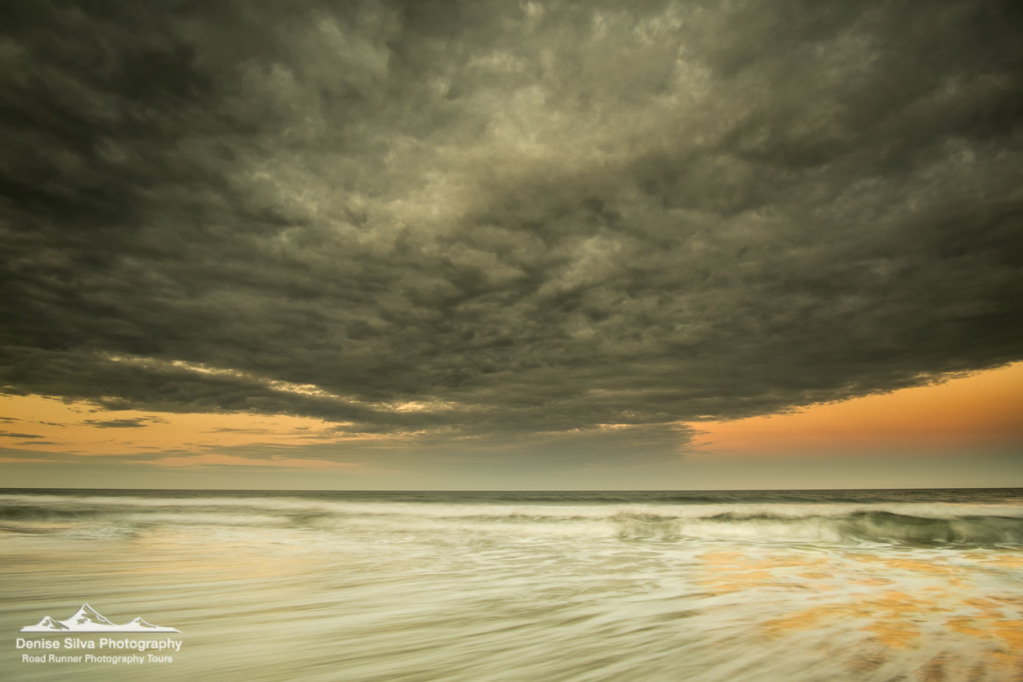 These fleeting moments are the very ones that draw me to photography. Addicting. They don’t happen often, but when they do, their effect keeps you trying for more.

Get out and chase the light….