I have waited two decades for a tool such as TopazLabs Gigapixel! Let’s look at the journey and how Gigapixel saved the day… or rather image!

Twenty years ago, after completing our Master’s program, a friend and I decided to treat ourselves to a trip to Bali, Indonesia. We were there nearly 3 weeks traveling all over the country, seeing the amazing countryside and experiencing the beautiful culture. To document the trip, I carried a 1 MP Kodak point and shoot. I didn’t carry it because it was light, but rather because it was the best consumer digital camera on the market at the time. I didn’t consider myself a photographer, but I definitely wanted to capture images of what I was seeing and experiencing. I remember coming home and sharing my images and feeling like I had “nailed” it.

Ten years later, I went to Sicily on a family vacation to experience the birthplace of my great parents. This time, I carried a 5 MP Kodak point and shoot. A huge upgrade from my previous gear!! Much like the trip to Bali, I capture images of villages and people trying to documented the trip. I still had not taken up photography at this point, but I was however, capturing images that I carried about.

Now, rollforward another few years, so around 2013, I had finally taken up photography. I joined a photo club and really start learning how to really see a scene and compose an image. I was also learning how to process images. At this point, I owned a 16 MP Sony. Compared to all of my previous digital images, these images were large and vibrant, which meant they could be processed. Spending time in Photoshop creating had become a pleasure. So, that got me to thinking, maybe I should go back to the images from my epic trips and process those images as well!

I knew the images were not going to be my best work, but they did represent significant moments in my life that I wanted to be able to remember and share. I was disheartened to find that the images from Bali were the size of thumbs, with such little data, it wasn’t even worth the effort to open. The images for Sicily were slightly better, but not by much. Disgusted, I left the images in a folder on my computer. I couldn’t bear to delete them, but I also knew I would never process or share them either.

Now, fast forward to today and let’s talk about TopazLabs Gigapixel. This program has brought new life to these images, but could easily be used to upscale drone or cell phone images as well!

There are multiple options on how to upscale your images. You can use Scale and choose by how many times (x) to scale the image, or you can predetermine the width or height. A few more options (I just go with the defaults) and you are ready to hit “Start.” Gigapixel magically does the rest.

Let’s look at some images. 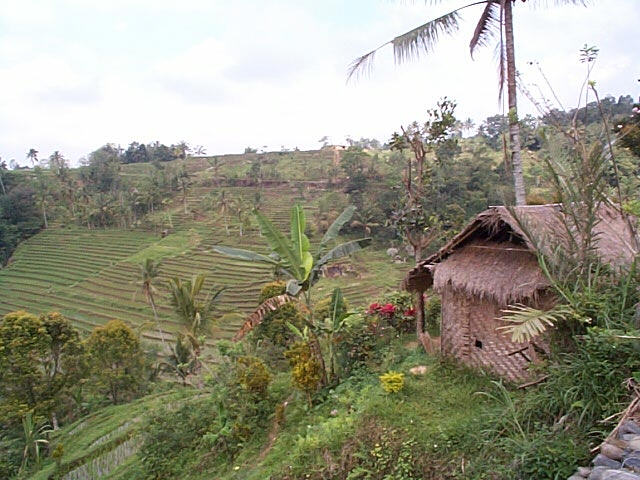 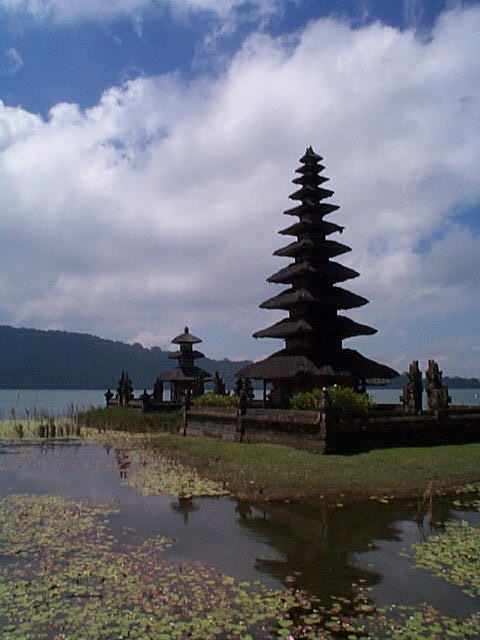 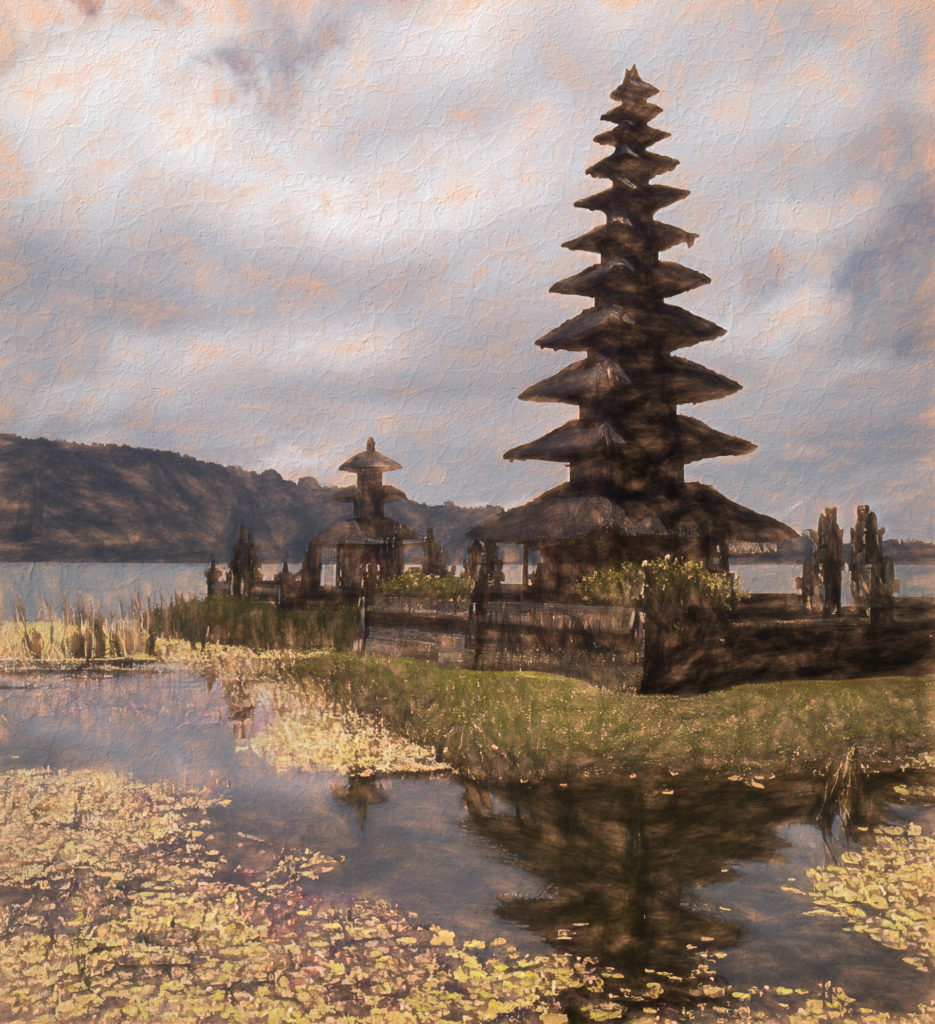 This image was still challenged, but with Gigapixel, there was enough data for the image to be processed and with the use of TopazLabs Impression, I was able to creative an image worth sharing. 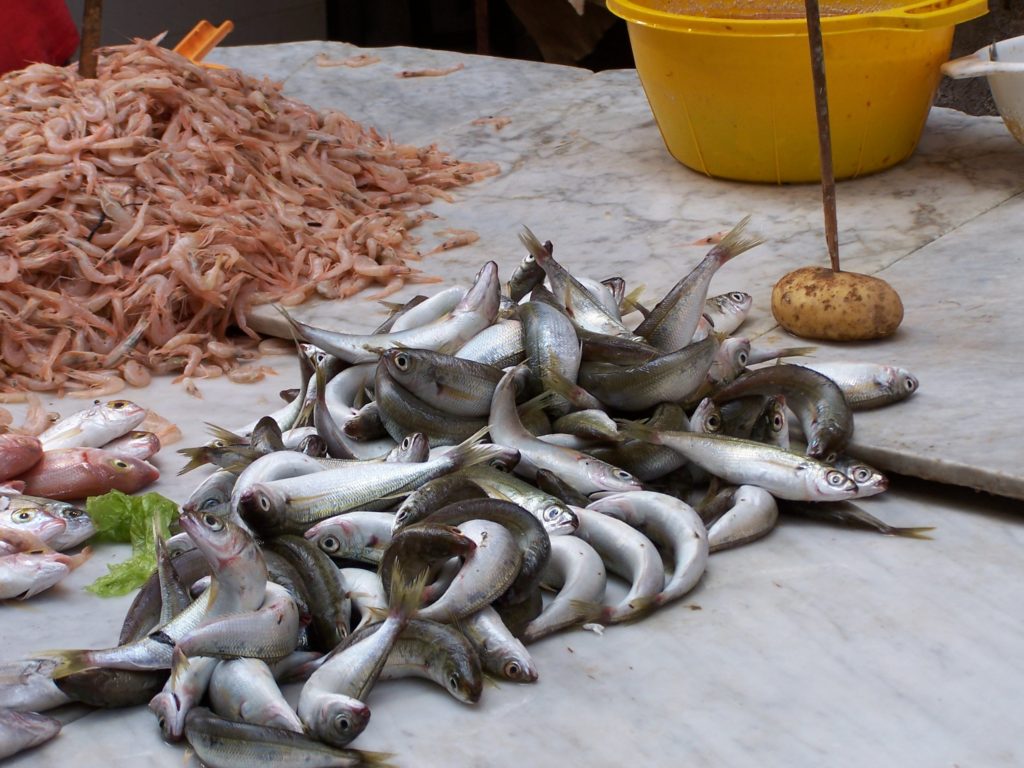 Scaled 4x with Gigapixel Look at this size with just 4x scaling! 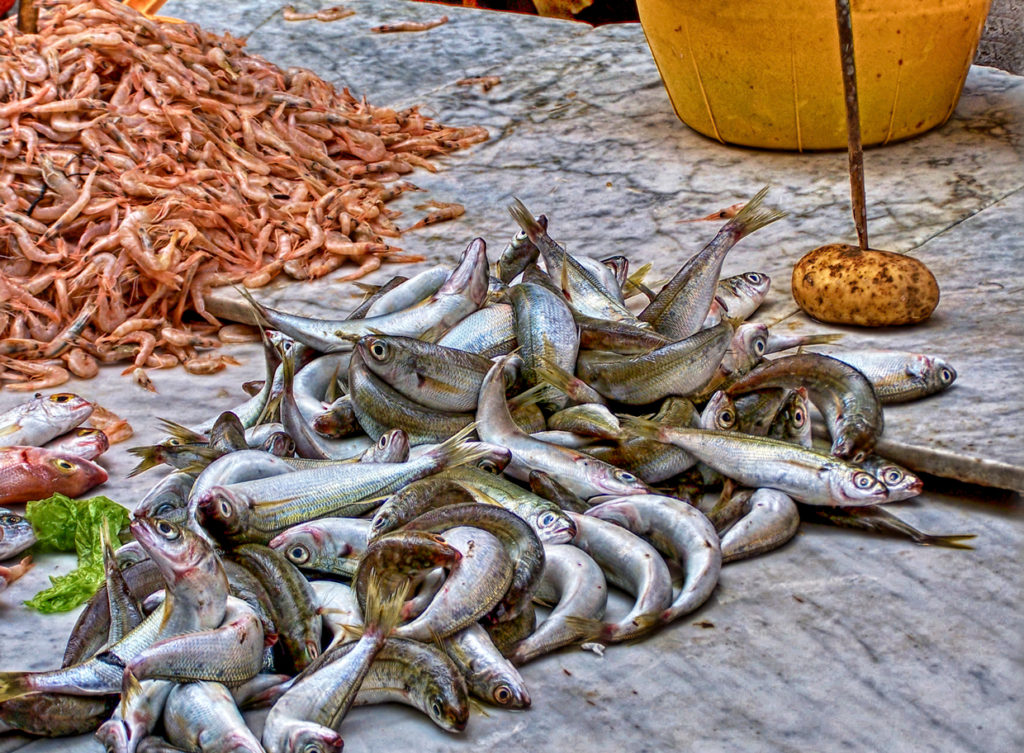 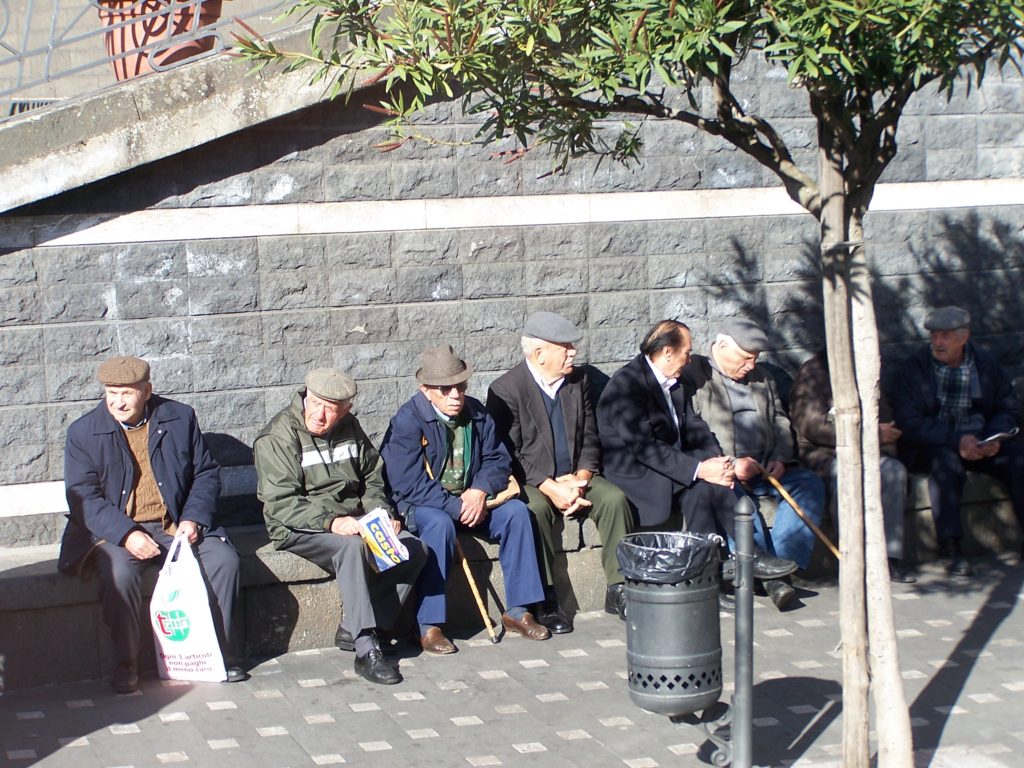 Scaled 2x with Gigapixel Although I chose to scale 2x, I could have easily gone bigger if I wanted to create a large print. 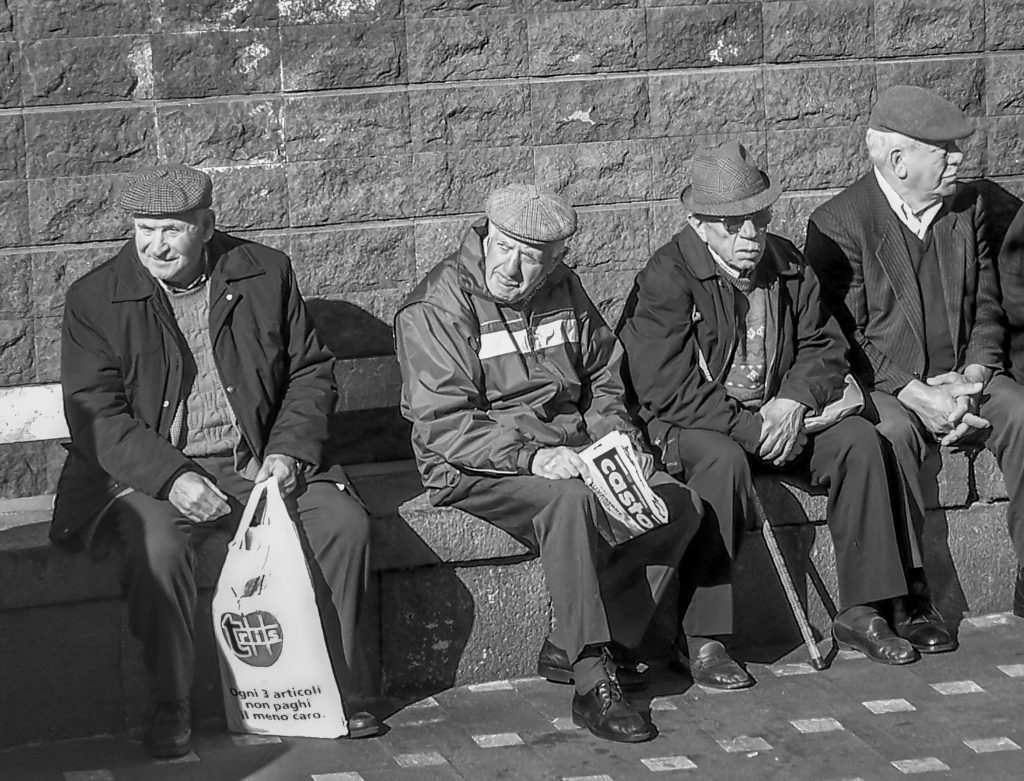 If you are like me and have a ton of images taken long ago and you thought those images were no longer useful, well think again! TopazLabs Gigapixel will breathe new life into your images!

For a 15% discount, use our discount code ‘roadrunner’ on any TopazLabs products!