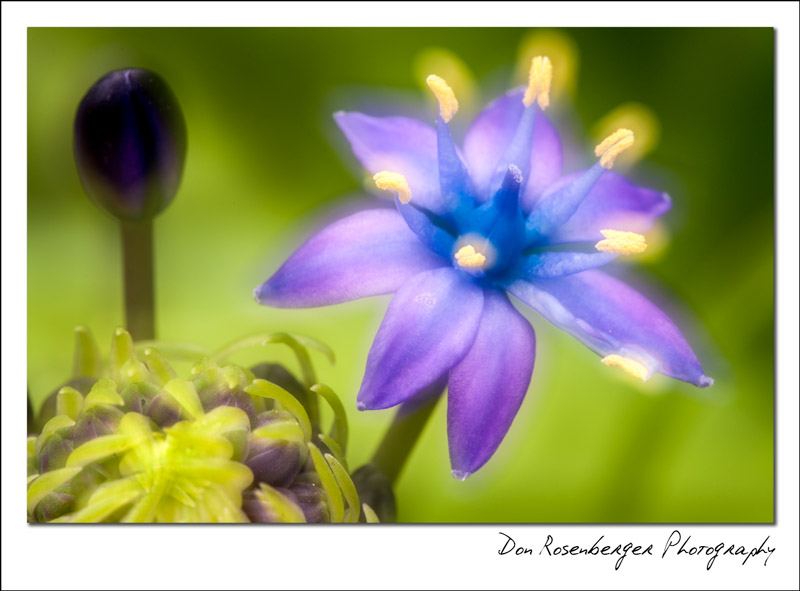 Last week we had a meet up for what seems to be the annual pilgrimage to Longwood Gardens to photograph the Blue Poppies. While working in a different area of the conservatory I remembered a technique that I had not used for a long time. It’s called an “In Camera Overlay”. While it could also be achieved using Photoshop, this feature has been in Nikon cameras for years. I’m under the impression that some cameras from other manufacturers may also have this feature.

The technique is quite simple. Take your first picture with the image in focus and as much depth of field as you wish. Take a second defocused image and be sure your aperture is set to wide open. If not, your second image will be in sharper focus than you intended. Next go to the “overlay” function on your camera’s menu. Choose the first sharp image, then choose your second defocused image. Tell the camera to “overlay” the images then you are done!

This entry was posted in Meetups!, Uncategorized and tagged flowers, longwood gardens, meetup.