That’s right, it is nearly that time of year… Cherry Blossoms! You would think that Spring lasts for weeks, but really, in a Cherry Blossom’s life cycle, this period of time is brief and in fact, very elusive. Weather is the biggest factor, with varying degrees of impact. For example, last year:

But who’s listing! Capturing the elusive cherry blossom is what we, photographers, are all about. Suffering for that one stunning image! So get ready, because it coming… RRPT will hold a Meetup, so keep an eye on the Meetup page (click here), as the Meetup will be announced as the timing predictions get more accurate. 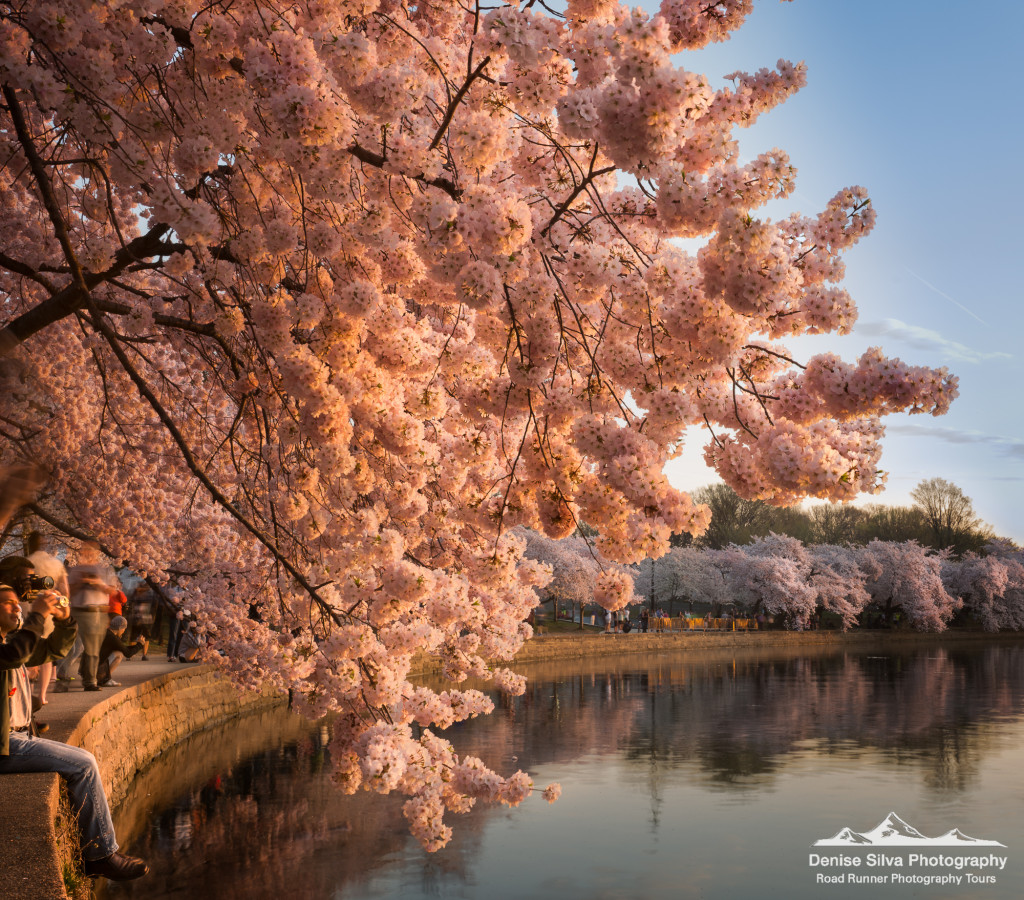