Long exposure images can create an almost surreal effect, evoking emotional responses, such as calm, peacefulness, and even angst, depending on the image. Creating these images can be a challenge and generally requires certain gear, such as a sturdy tripod, a camera body that has a bulb setting, various types of filters to reduce the amount of light hitting the camera’s sensor in order to lengthen the shutter speed and show motion in the image, and the right setting (environment).

The best long exposure images are created when capturing moving water or clouds, as these subjects convey movement in an otherwise still environment.

So, let’s chat about the gear and look at some examples of long exposure images.

The images that follow were taken on different trips, literally from coast-to-coast and were taken with either a variable stop filter or a 15-stop filter, as noted. I use Singh-Ray filters, but there are many options on the market. So you can find the one(s) that work best for you. If you are interested in Singh-Ray filters, you can get a 10% discount by using ROADRUNNER10 for a discount code.

For this image, I used variable stop filter to extend the shutter time to just over 66 seconds. This allowed me to capture the movement of the clouds, while creating a plane of glass on the ocean’s surface. I chose a variable stop filter, because the variability allowed me get just the right amount of exposure reduction to meet the needs of the environment. In this case, the heavy overcast would not have been conducive to using my 15 stop filter, which is actually best used on bright sunny days with big puffy cumulous clouds. 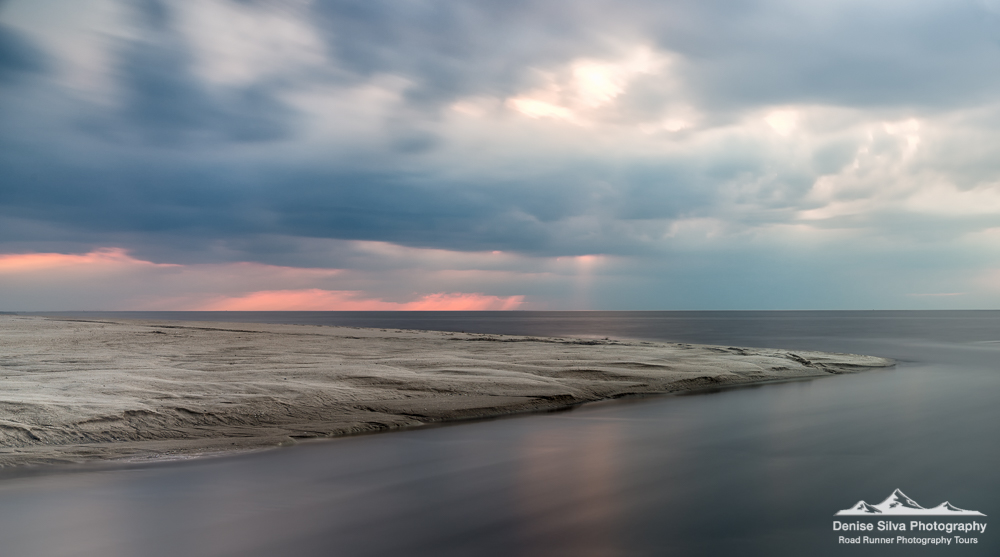 This image was captured in the taken during the day, well before sunset. The sky was too bright for the variable stop filter to achieve the look I was going for, so for this image I used the 15 stop. The 15 stop allowed me to achieve a 3 minute exposure, which resulted in smooth water and a nice layer of fog on the horizon. 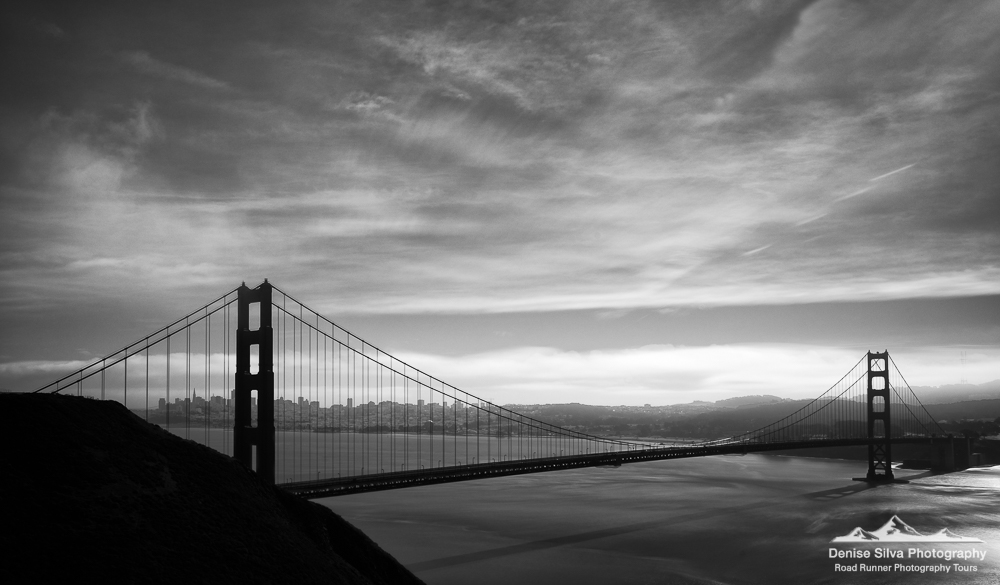 This next image was captured in at sunrise. As before, the setting was not bright enough for a full 15 stops but it was too bright to shoot without a filter, so I used the variable filter to slow the rushing waves down. 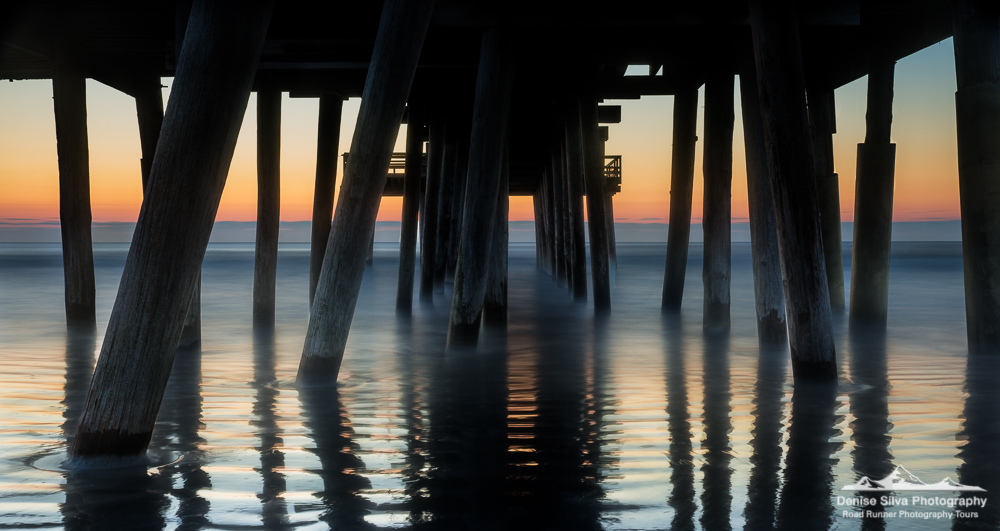 There are times when you don’t even need a filter to capture a long exposure, as in this next image, which was captured after the sunset. The clouds enabled me to get a 6 second exposure, without the aid of any filters. 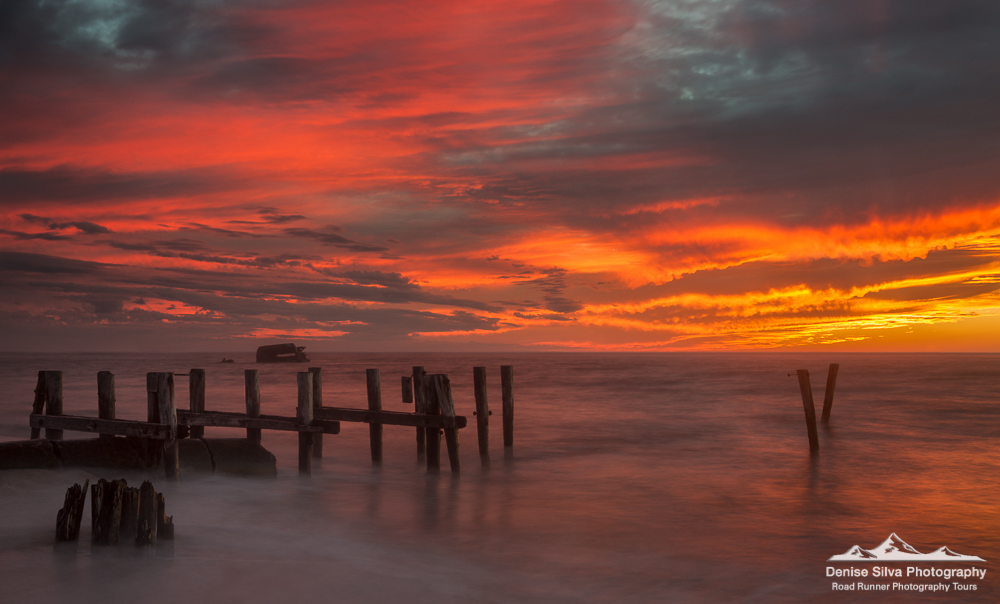 In this last image, I used a 10-stop filter to achieve the flowing motion of the river. 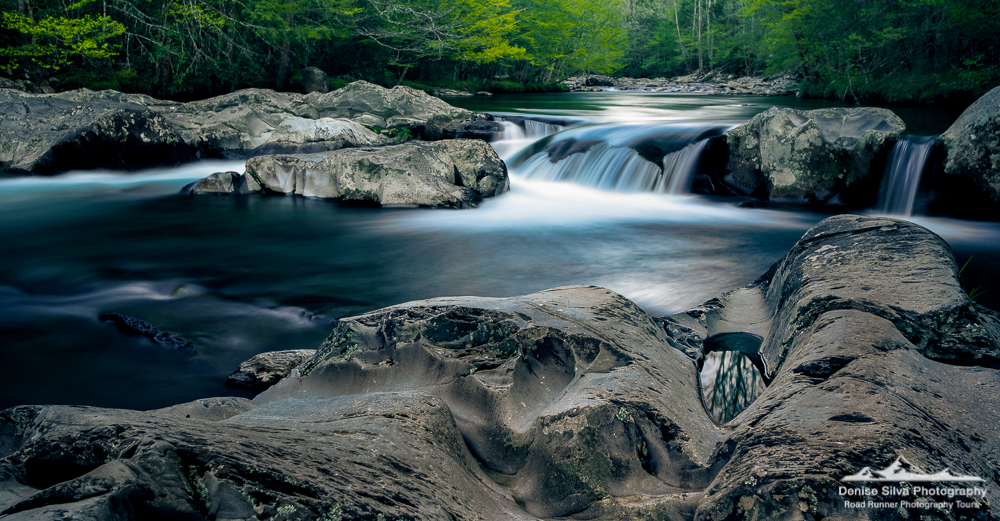 In each of these images, I used a sturdy tripod to help ensure that the still subject matter (e.g., buildings, piers, bridge) would be sharp. The environment and my overall vision for each image helped me decide which filter to use. Long exposure images take experimentation, how long is long enough, how long is too long.

I would say that if you are new to long exposure photography, you might find that a variable filter will provide you the most bang for your bucks, as it allows you to experiment in almost all conditions. You may struggle to achieve 10 minute exposures with a variable filter, but you will easily achieve 1-3 min exposures with a filter that varies from 1-8 or 10 stops, which is adequate to slow cloud and water movement in most situations. Whereas a 15 stop is best used in the middle of the day, bright sunshine, where a variable will not darken the image enough to achieve a slow shutter speed. You can also get filters at other stops, such as 5 stop and 10 stop, each has its own use.

So the question becomes, do you want to invest in a number of different filters to achieve a range of stops, or do you want to invest in one filter (a variable) that provides you a range with which to experiment. As noted, if you are just learning or experimenting with your interest in long exposure you might find that a variable filter gives you the most options early on. Once you are hooked, you may find that investing on set stops, such as 5, 10 or 15, broadens your creative horizons. In either case, long exposure images can open up a whole new avenue to create artistic images.