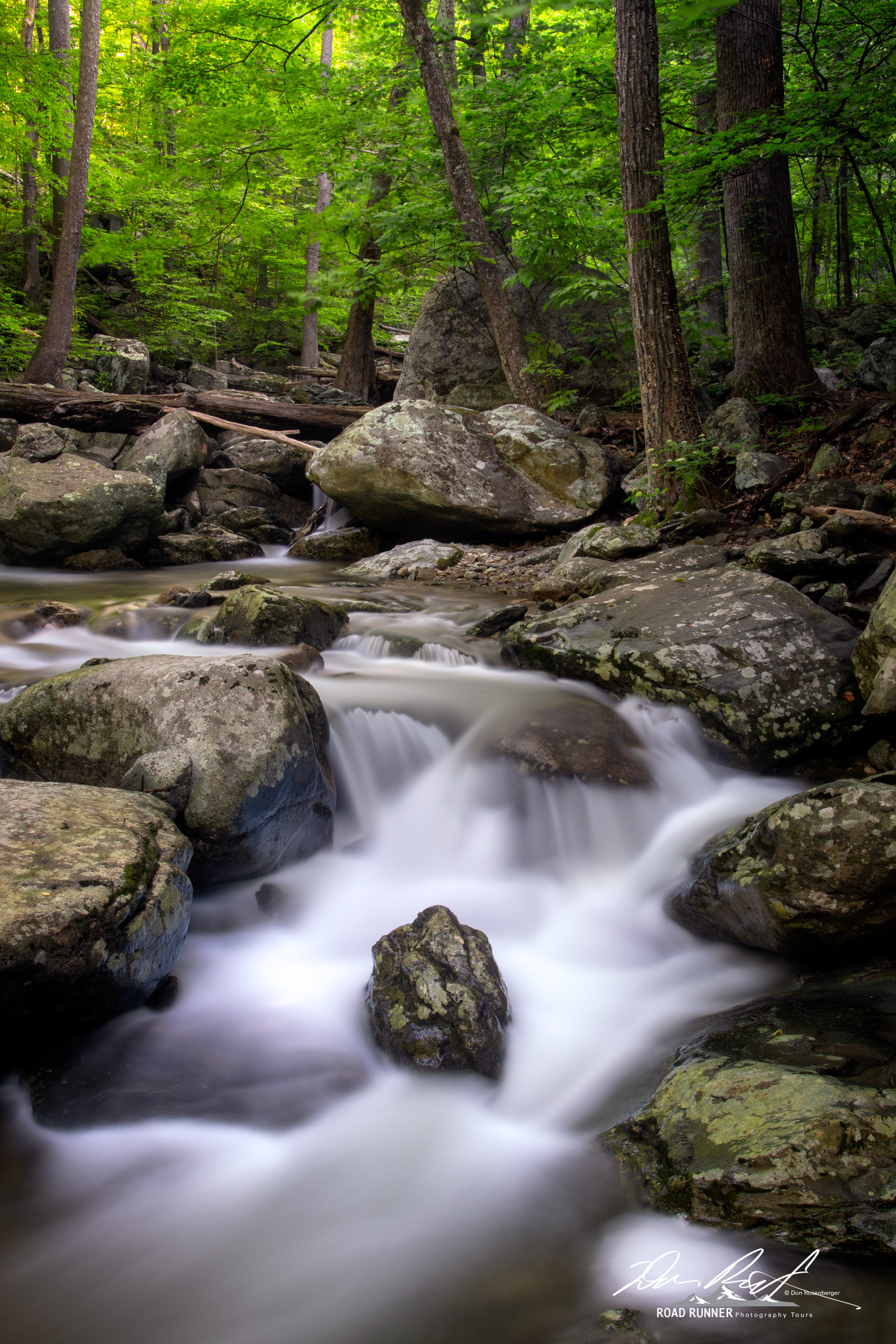 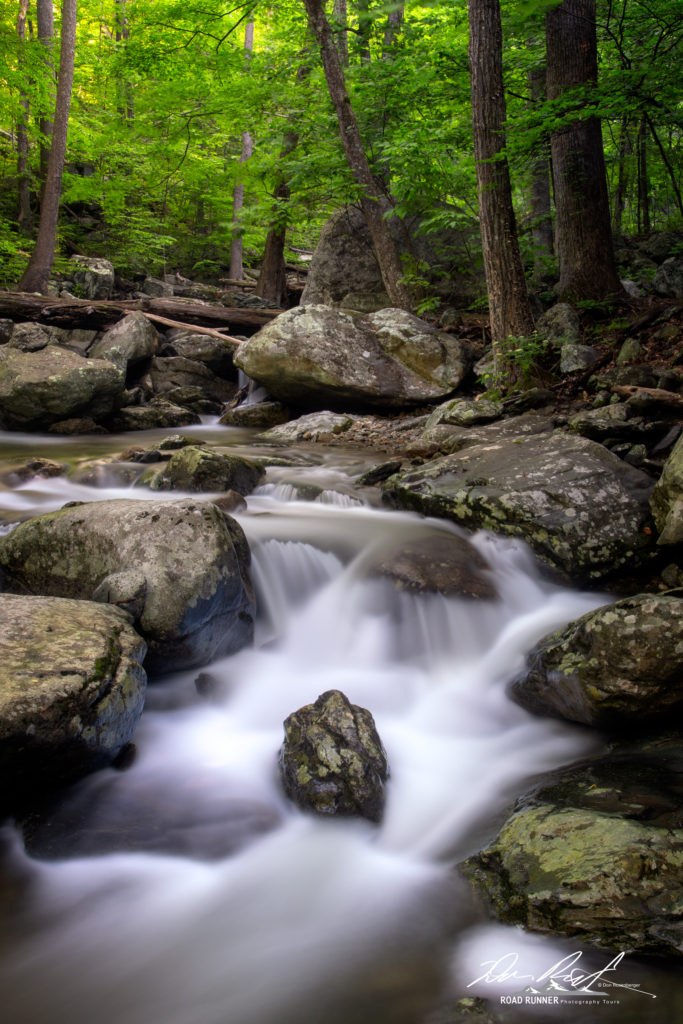 I have mentioned many times before that “it is a wonderful time to be a photographer”. Usually I’m referencing the evolution and innovation of software, but today I’m talking about filters. Many people probably think that with the advent of digital photography you can apply filters in software. In some cases this is correct, but every serious photographer I know believes in getting it right in camera, regardless of how much work they plan to do later in the digital darkroom.

The innovation I’m talking about is so simple, I wonder why it took so long. Perhaps a decade ago the Variable Neutral Density Filter was invented and then copied by several others and often advertised as offering between 2 and 8 stops of light reduction. The dirty little secret is none of these gives you 8 stops of light reduction before what I call the butterfly effect happens. After turning between half and three quarters of the indicated range printed on the side of the filter, you end up with an uneven darkness that roughly resembles the shape of butterfly wings. Obviously, this effect is not photogenic. I have never taken the time to actually calculate how many useful stops of light reduction I get when using one of these old style variable ND filters, but I stopped carrying one in my bag and instead started carrying a 5 and 10 stop ND filter instead. After we switched most of our filter use to Breakthrough, I started carrying a 3, 6, and 10 stop filter in addition to a circular polarizer.

So let’s get back to what impressed me about the Benro Variable ND Filter. It has physical limits on the start and stop position of the filter. You just can’t move it beyond its designed range of use. The Benro is advertised as a 2 to 7 stop filter, instead of the more commonly listed 2-8 stops by other filter manufacturers. The physical limits may seem like a small thing, but up until now no other variable filter has this feature.

This past weekend I took the filter with me while hiking White Oak Canyon in Shenandoah National Park. The filter is fairly thin and caused no visible vignette on the edges of the picture frame. I set up my base exposure at one second using aperture priority. This is so any reductions in light intensity will result in longer shutter speeds. The blog image above was a 30 second exposure. My camera does not meter for longer than 30 seconds, but at maximum density the meter was showing 30 seconds and underexposed by one to two stops. So I backed off a little from the maximum setting so I could get a 30 second exposure. I also took a variety of shots at different density settings and could not see any color casts or any other issues that made me question the quality of the filter.

The old Vari-ND filter is sitting in a box at home marked eBay. The new Benro Filter is occupying a nice space in my camera bag!

If you would like to try the Benro Vari-ND for yourself or any other Benro filter, Click here and use the discount code Roadrunner15

Note: A stop is a measure of exposure relating to the doubling or halving of the amount of light.

The Ever Changing, The Ever Constant Palouse